About Shape of Wicker

A small atelier in Naples that opened its doors in 2014 as a one stop shop for outdoor furniture and soft furnishings, located in the trade center 5900 Shirley Street, supplying SWFL and beyond, designed in Naples and handmade in Vietnam.

Visiting our showroom, you will find our collection of superb quality, outdoor furniture and soft furnishings. You can also place Bespoke orders and indulge your creativity for patio, garden and terrace furniture. 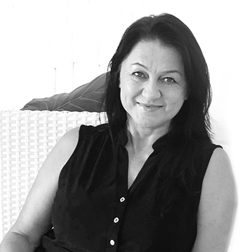 Olga was a long standing trainer and choreographer serving the youth development Olympic gymnastic teams. She was married to a hugely talented alpine skier who sadly passed before his time. After the Olympic adventure Olga turned her energy to running her own chiropractic practice in Kazakhstan where she resided for several years. In parallel to relieving the pain for her clients she added English to her repertoire of languages and later perfected French with her move to Montreal, Canada. Olga is a world traveler with a Russian grandmother and Chinese grandfather who afforded her the opportunity to travel extensively whilst growing up. It is only fitting that Olga find a natural fit and would after scouting the world choose Asia as her manufacturing choice of excellence.

In the US Olga reinvented herself yet again to pursue her passion in the Interior Design world. She trained in the State of Florida where she has been residing since 1999. Prior to this, Olga was already an accomplished and avid seamstress, a hobby she pursued since her 12th Birthday when she got her first sewing machine as a present. Olga launched BPOSCH by combining her skills as a professional seamstress with her interest in design. She has an exceptional eye for detail and for high end finishings on all soft furnishings that has resulted in an enhanced overall experience that one can expect to receive when dealing with a purchase or custom design project at Shape of Wicker.

With ample trade experience under her belt she realized very quickly that there was a potential gap in the market for the ”outdoor interior” of south-west Florida. Olga put all her attention into catering to a clientele hungry for contemporary, hand crafted, and sophisticated custom made outdoor furniture and products. She is preoccupied with the external forms and shapes as a whole, the internal composition, even the detailing of the edges and new concepts every time. It is a uniquely holistic approach that leads to structures which are highly functional and comfortable. Olga has a penchant for wicker in natural form and synthetic, the latter form being the basis for her highly acclaimed collections designed under the roof of Shape of Wicker. 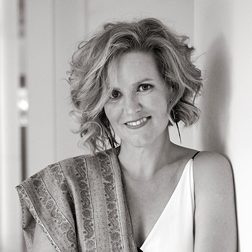 Robina grew up on the Iberian Peninsula until she became a teenager when she switched to the British education system via boarding school in the UK. After school she chose to pursue a Languages for Business degree at Oxford Brookes University. Robina leveraged her tri-lingual skills to access the glamorous world of Conde Nast and their stable of premium magazines. She was part of the Vanity Fair and Tatler teams in London. After London came Johannesburg and Robina was part of the launch team for GQ and House & Garden in South Africa and it was there that her true passion for all things design was honed.

After South Africa, armed with a husband and three children, the family moved to Spain. In addition to the full time job of bringing up a young family she included a stint as Marketing Director of a luxury realtor in Madrid, re-designed and renovated a 5,000 square foot family property and advised on a number of projects including the modernization and improvement of a large farm, or quinta, in northern Portugal – look up www.quintasoutocovo.com.

In 2007 the next stop was Singapore where Robina worked with the outstanding Interior Designer Karina Zabihi and became a curator of beautiful sustainable pieces from Naples to Nepal. She oversaw not one, but two, renovations of former Colonial homes and returned them back to their former glory. Her love affair with mixing East and the West continued through to the family’s arrival in Florida in 2013.

Robina’s passion has many outlets: She is in the process of launching a “conscious collection for sustainable interiors”, producing bespoke cushions and empowering Latina women in and around Immokalee. Some words to describe Robina’s style: Rethink. Recreate. Redo. Remix. Recycle. Repurpose. Restore. It should be an experience, there is beauty in everything.

Nowadays Robina has found her own niche in the US alongside Shape of Wicker. “It is a dream come true. A fun and exciting professional environment to work in and more importantly an amazing, educated and very stylish clientele who keep us all on our feet. They know design and are very discerning. It is a wonderful challenge”.

Your Personality. Our Design.

Shape of Wicker is unique from other outdoor furniture manufacturers. You can expect affordable, custom wicker furniture, handwoven in Vietnam. 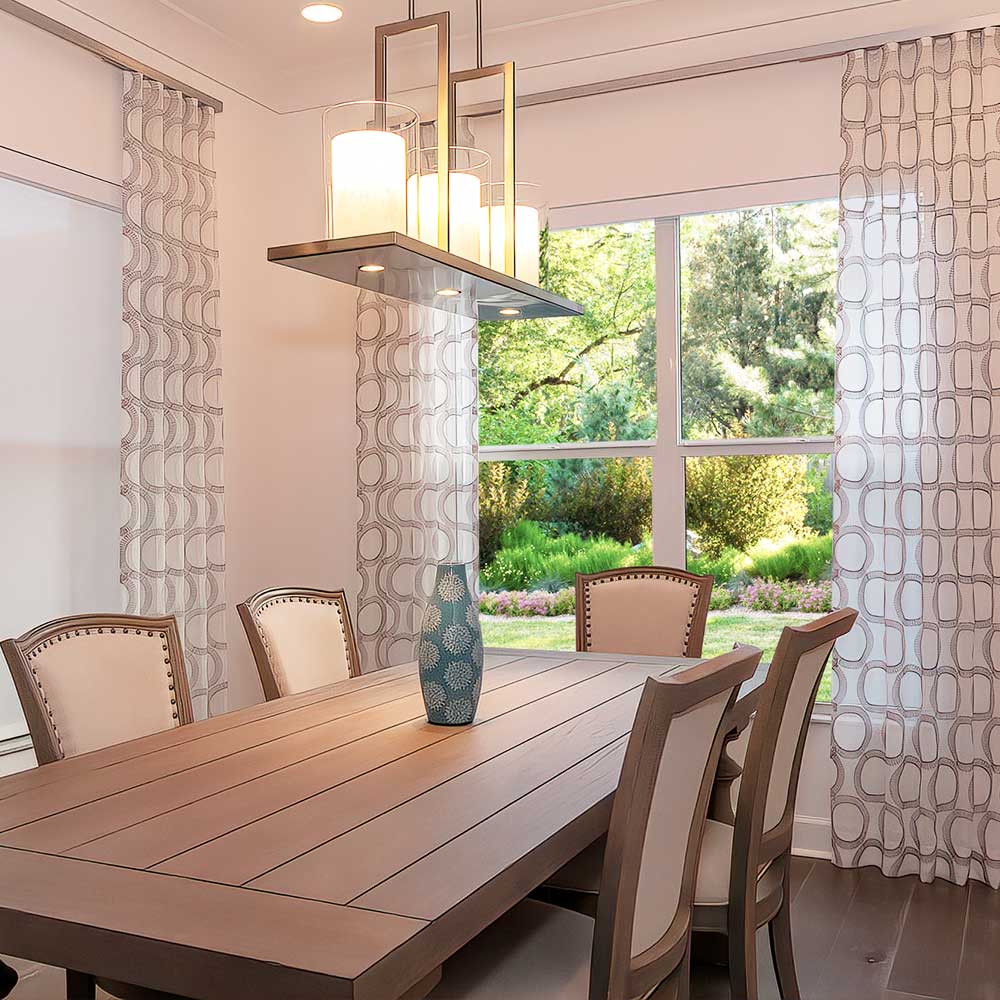 SHAPE OF WICKER
IS A DIVISION OF:

BPOSCH offers full-service exterior and interior design from conception to implementation. We work with interior designers in Collier County and beyond. 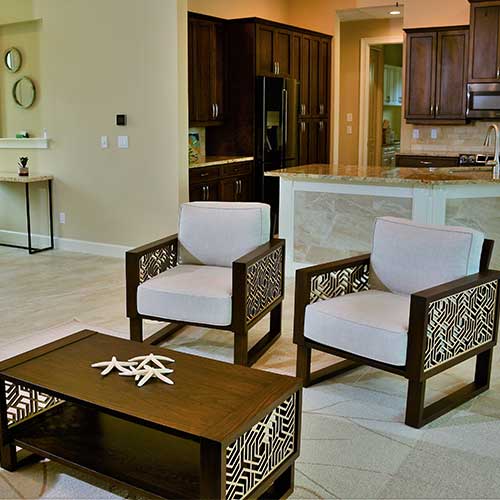 At BPOSCH we offer in-house interior and exterior design. We gladly offer residential and commercial consultations. 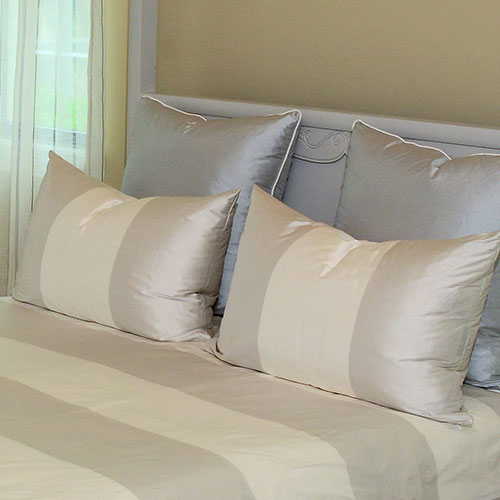 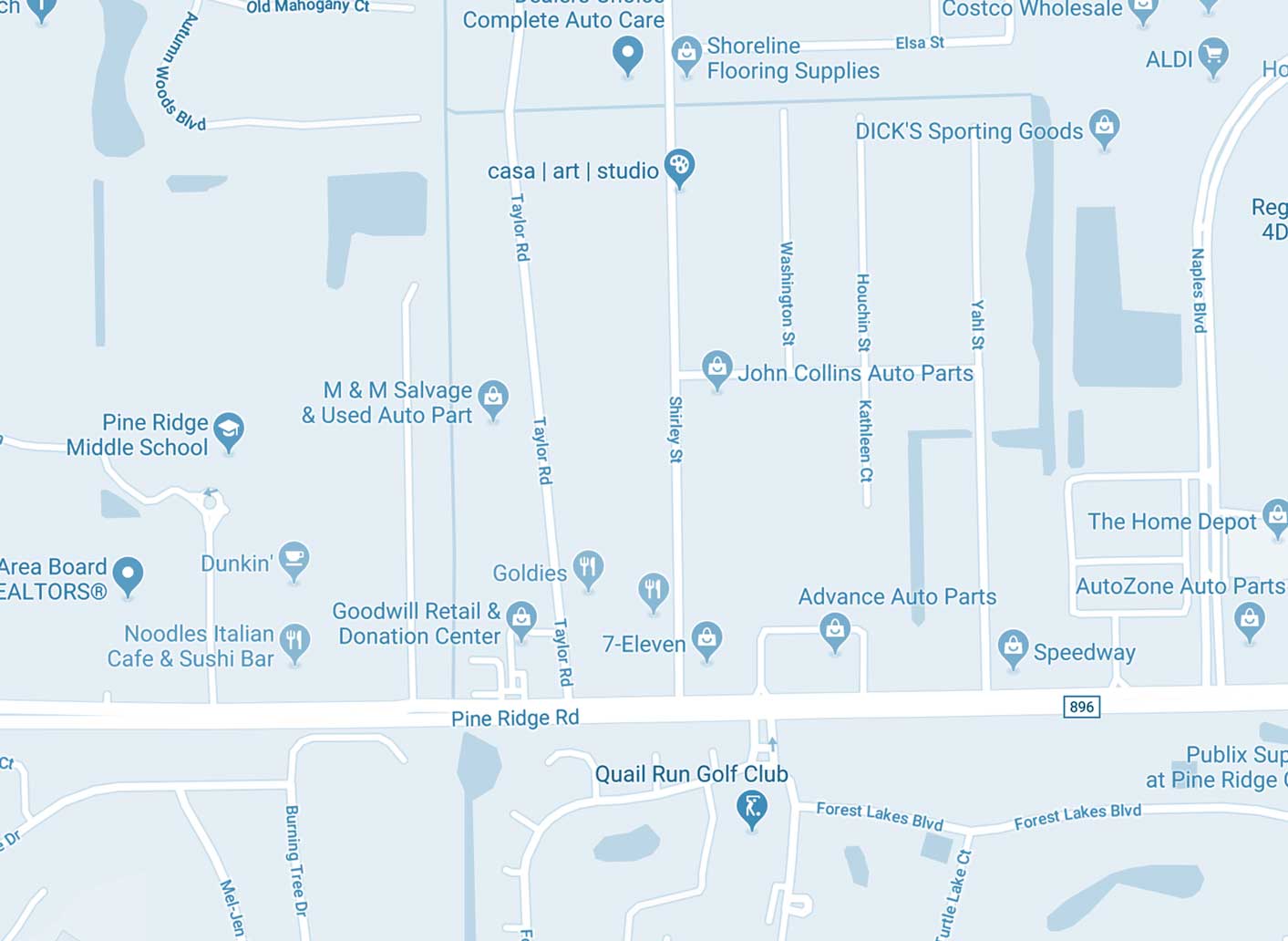